Everything You Need to Know About Chernobyl EXPERIENCE

Recently Chernobyl disaster has came to the fore by the popular Chernobyl documentation. What is left from the disaster is a ghost town where you can track what was there before. Nowadays, “the zone” is open to visitors and it is easy to find daily experiences from Kiev. If you are interested to see along with some hesitations, read below and find out what you need to know about Chernobyl Experience.

Chernobly Experience Makes You Feel Like a Time Traveller

After the disaster the zone stayed intact for the certain fact that a settlement here won’t be safe here anymore. Let’s start with the abandoned Pripyat town. The town was built for the construction workers of the nuclear reactor and evacuated after the disaster. If you always find amusement parks kind of sad, you should see Pripyat amusement park as well as Duga “Woodpecker” Radar which is built in the 1970s as part of Soviet anti-ballistic missile early warning network. The coldness of the metal and endless connections in this gigantic antenna system might bring some existential questions to one’s mind.

Then the village of Zalissya with abandoned houses and barns, a shop and the house of the only self-settler Rozaliya Ivanivna is really worth to see during experience. The monumental biblical angel which was sculptured in honour of those battled during disaster stands as lonely as possible in the heart of this toxic world. Chernobyl Zone is an area where you can find everything needed for a settlement but not the settlement in itself! It is very likely to feel like a time traveler who witnesses the disaster while you are walking around.

The Zone is Safe for the Visitors

What about radioactive contamination?  Compare to the past, what you will see is only the footprint of the contamination. The central part of the zone still has places with elevated radiation and it is not suggested to stay there for a long time. However as long as you stayed in the route, the experience will be absolutely radiation safe. Also we suggest you to wear clothes which cover your body and shoes instead of flip flops.

Lastly we could say that Chernobyl zone is vast and silent and requires special instruments including entrance permissions and arrival from Kiev as well as history knowledge.  To experience this place with its spirit and historical facts, find your local!

FIND A LOCAL IN KIEV 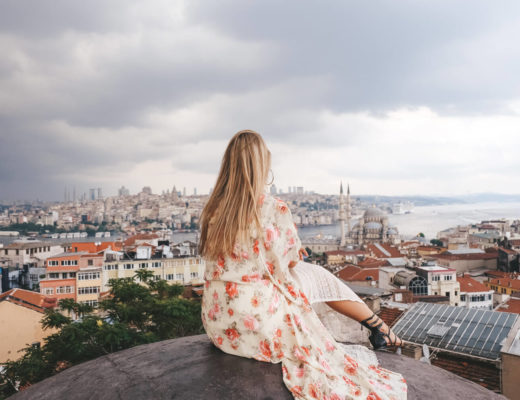 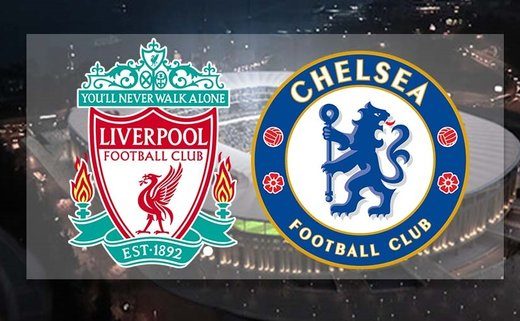 The Best Pubs in Istanbul to Visit After LIVERPOOL CHELSEA Derby 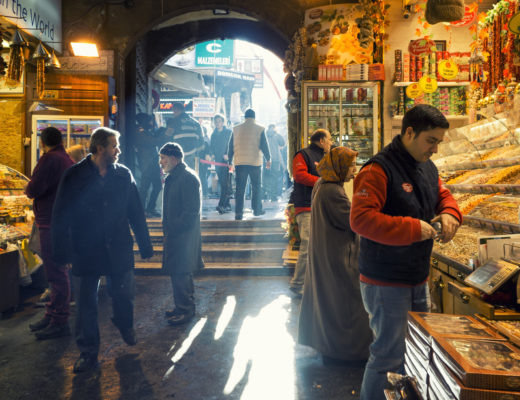 3 Market Places In Istanbul WhIch WIll Change Your ShoppIng ExperIence